Whitaker has written a very detailed documentation of Bill Cosby that adds to a person’s enjoyment of the comedian in “Cosby His Life and Time,” Whitaker traces Cosby’s beginnings to his military service to a very recent concert appearance. He tells about how and why Cosby was picked for the TV show “I Spy,” the friendship of Cosby and Robert Culp, the many different shows of Cosby and his routines and how they began and Cosby’s pledge to not insult and go dirty in his comedy because he felt unlike other comedians that it was not needed, are just a few of the things Whitaker delves into. “Cosby His Life and Times” is the most complete look behind the scenes of an American icon. 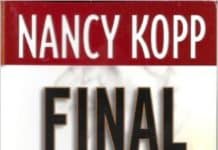 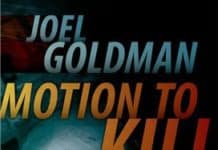