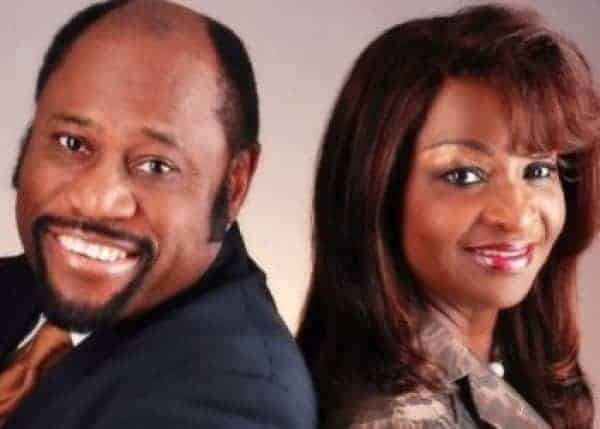 Nine people were on board when the plane went down. According to the news site, the Bahamian aviation ministry confirmed “some fatalities.” ABC News later reported that all passengers died in the crash.

According to the report, the plane was trying to make a landing at Grand Bahama International Airport when it crashed into a shipyard. The plane then hit a mechanical crane, according to ABC News, exploding on impact. The small group on the private Lear jet was reportedly headed to a Global Leadership Forum that was arranged by Munroe.