Bobbi Kristina Brown Was Not Taken Off Life Support, a Family Source Says 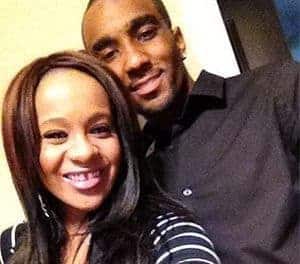 Bobbi Kristina Brown is still in the hospital today, fighting for her life.  Rumors that she was taken off of life support are not true.

The 21-year-old daughter of Bobby Brown and the late Whitney Houston was found face down in her bath tub last Saturday by Nick Gordon, her signficant other, and a friend.  She was rushed to  North Fulton Hospital last Saturday and remains hospitalized today.  She was moved to a different facility on Tuesday, and is surrounded by family members.

The Houston family released a statement on Monday, saying: “Bobbi Kristina is fighting for her life and is surrounded by immediate family. Thank you for your prayers, well wishes, and we greatly appreciate your continued support.”

“If we issued a statement every time the media published a false report regarding this matter, that’s all we would be doing 24 hours a day. This is false, just as is the vast majority of the other reporting that is currently taking place.”

A few links are provided below if you are new to this story: