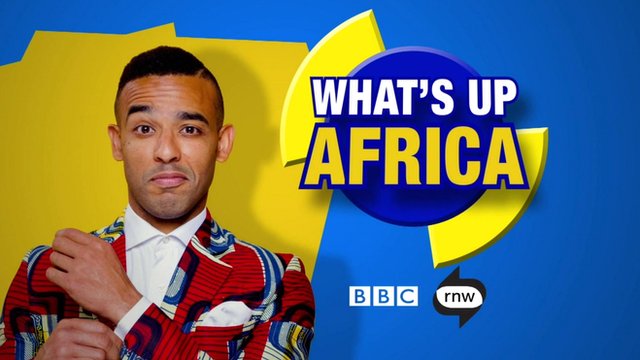 What’s Up Africa: Satirist asks if US has failed South Sudan?

When South Sudan became independent from Sudan in 2011, the United States was described as the “midwife” at the birth of the world’s newest nation because of decades of diplomatic investment.

But just 18 months later, a brutal conflict erupted, in which thousands of people have died. In this week’s episode of our satirical series What’s Up Africa, Ikenna Azuike asks if US foreign policy has failed in South Sudan.

What’s Up Africa is a BBC and RNW co-production. Watch on Focus on Africa on BBC World News & partner stations across Africa every Friday from 17:30 GMT.