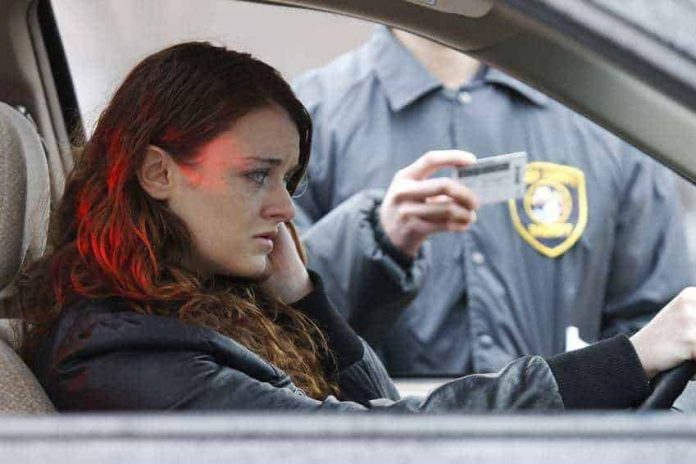 One Florida lawyer has found what he says is a loophole when it comes to going through DUI checkpoints. Warren Redlich has started distributing his Fair DUI Flyer, which urges drivers not to speak to police when driving through one.

Essentially, Redlich advises that drivers should not roll down their windows or speak to officers as they go through a DUI checkpoint, because neither of those things are legally required. Drivers can simply show their driver’s licenses and their proof of insurance through the window of their cars.

DUI checkpoints are legal in the United States and are intended to help reduce instances of drunk driving, which is one of the reasons that organizations like Mothers Against Drunk Driving oppose the flyer and Redlich’s campaign, which urges drivers to take advantage of the loophole. He says that the initiative is important for keeping innocent people from being arrested.

“There are genuinely drunk drivers that need to be taken off the road,” Redlich told CBS News. “But unfortunately the way the system works, a lot of innocent people get caught up in it and the idea of this is to help people protect themselves by not rolling down their window and asserting their rights.”

According to Redlich, he has defended a number of people who were wrongfully arrested during a stop at a DUI checkpoint. In the United States, driving with a blood alcohol content level of 0.08% or higher is considered driving under the influence.

DUI checkpoints are used in 38 states and have contributed to a 9% decrease in alcohol related crashes. Another problem here, however, DUI checkpoints often result in repercussions for sober drivers — usually minorities, for whom Redlich’s solution won’t work.

A few years ago, DUI checkpoints in California became lucrative money-makers for cities, and rather than catching drunk drivers in the act, resulted in the seizure of cars from illegal immigrants — many times because they did not have a license.

According to California Watch, sober drivers like Luis Gomez were also impacted by these types of checkpoints. During the checkpoint stop it was found that Gomez was driving without a license. His truck was towed and he was issued a traffic citation.

Though DUI checkpoints are intended to catch drunk drivers, they can also serve as a filter for finding unlicensed illegal minorities — and there is no solution yet for that.