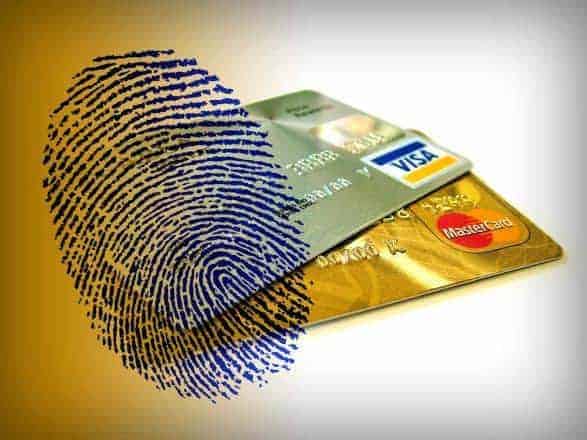 WASHINGTON, DC – New data confirms that Florida remains a hotspot in the national fraud epidemic, warned the National Consumers League today. According to the Federal Trade Commission’s recently-released 2015 Consumer Sentinel Data Book, Florida was the top state for per-capita fraud and identity theft complaints to the FTC in 2014.

The vulnerability of Floridians to fraud, and particularly identity theft, is exacerbated by the ongoing problem of data breaches. According to Javelin Strategy & Research, nearly 1 in 3 data breach victims will also experience identity fraud.  As information on tens of millions of consumers affected by breaches at companies like Target, Home Depot and Anthem continue to fall in to the hands of cybercriminals, it is likely that millions more will suffer from this scam.

While there is no foolproof way for consumers to protect themselves from identity theft, there are steps they can take that will reduce their risk. Tips to protect your identity include: