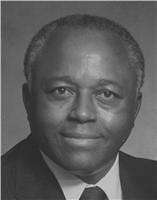 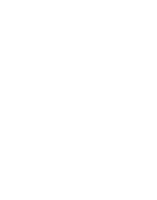 He was preceded in death by his wife Lola, brothers Charlie, Barney, Ballard Jr, and Bennie, and sisters Sara Head and Sally Crittenden.

Joe grew up in Goshen, AL near Troy. He spent his early years on the farm and in 1947 moved to Panama City. It was here that he joined Holy Temple COGIC and met Lola Sconiers, who he later married on 19 November 1956.

Joe was a career Soldier in the US Army and a Vietnam War veteran, where he earned the Bronze Star Medal with Valor. He retired in Feb 74. He then embarked on a second career as a city housing maintenance foreman and served in this position until 1994. The discipline and patriotism he learned in the Army never left him, and he proudly demonstrated these traits in all aspects of his life.