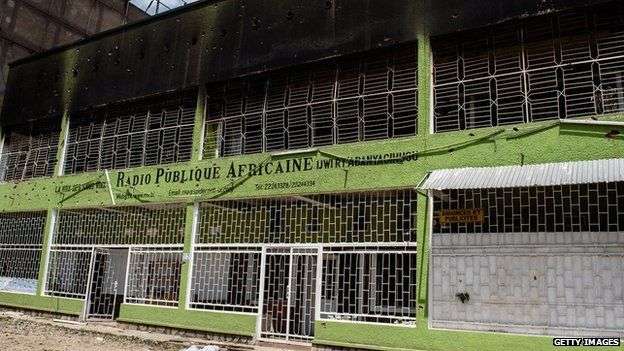 Burundi, one of the world’s poorest nations, is struggling to emerge from a 12-year, ethnic-based civil war.

Since independence in 1962 it has been plagued by tension between the usually-dominant Tutsi minority and the Hutu majority.

The ethnic violence sparked off in 1994 made Burundi the scene of one of Africa’s most intractable conflicts.

Pierre Nkurunziza, a former Hutu rebel leader, became the first president to be chosen in democratic elections since the start of Burundi’s civil war in 1994.

Burundi was plunged into its worst crisis since the end of a civil war in 2005 after President Pierre Nkurunziza announced in April 2015 that he would run for a third term in office, a move opponents and protesters say is unconstitutional.

Operating in a turbulent political climate, Burundi’s media are subject to self-censorship and occasional government censorship.

In June 2013 President Nkurunziza approved a new media law which critics condemned as an attack on press freedom. The law forbids reporting on matters that could “undermine national security, public order or the economy”.

1890 – The kingdoms of Urundi and neighbouring Ruanda (Rwanda) incorporated into German East Africa.

2015 – Unrest over president’s plans to stand for re-election