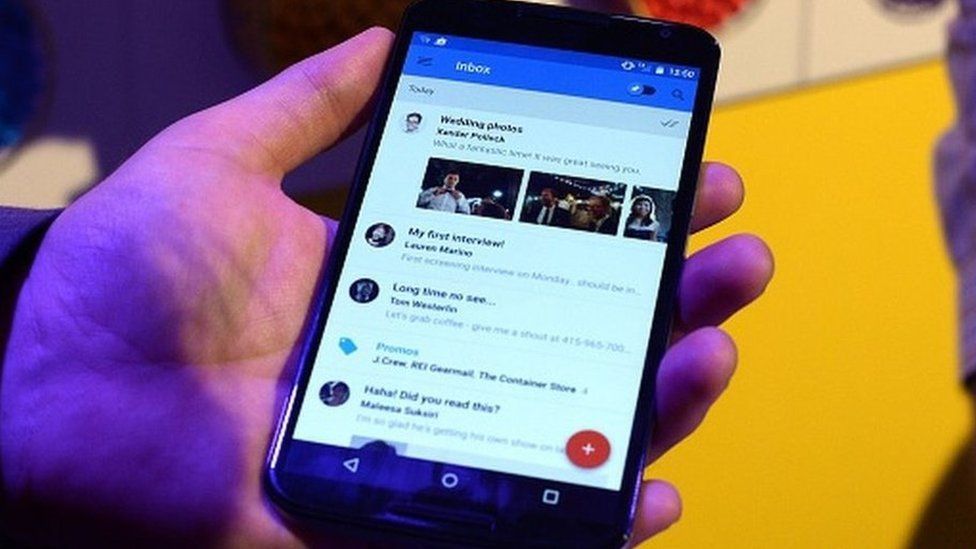 Google has announced a tool for Gmail users to retrieve potentially embarrassing emails up to 30 seconds after they’ve been sent.

The “Undo Send” tool will apply to all Gmail web accounts and the Inbox by Gmail app.

To activate the “Undo” facility, Gmail users need to click onto Settings, then under the General tab tick the “Enable Undo Send” function.

Users can choose to have a five, 10, 20 or 30 seconds cancellation window.

After an email is sent, a message appears at the top of your inbox that gives you the option to “Undo”.

If you undo the message – within the set time frame – it won’t send and instead gives you the option to delete or edit it.

The “Undo Send” tool was originally made available after being launched as an experiment in Gmail Labs six years ago.

Reaction on social media has been broadly positive, although some called for more “undo” features.

“Also needed is the ‘can I go back and correct the spelling’ button,” joked one user, Justin Dunne, on Twitter.

“Gmail is about 20 years too late with this ‘unsend’ feature. We need an ‘unsend’ TEXT feature,” tweeted Sahar.

While some Gmail users questioned whether the feature should be allowed at all.

“Writing emails when angry is like drinking whilst driving. However: ‘Gmail enables unsend option for all users,” tweeted Mathias Hellquist.

We Go Behind the Scenes on Surgeon Scorecard