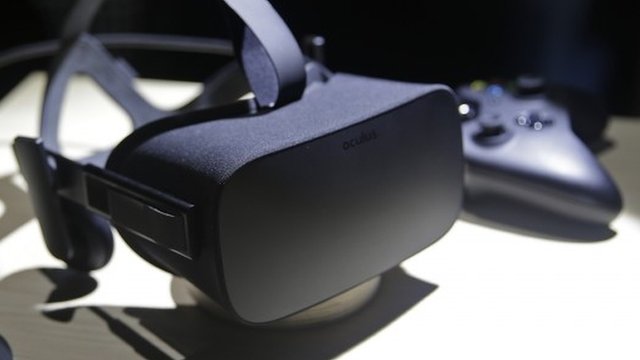 Facebook’s virtual reality division has shown off the final version of its headset ahead of the machine’s release to the public next year.

Oculus VR revealed that the Rift headset would be bundled with an Xbox One controller.

It also disclosed that the kit would be able to stream video games from Microsoft’s games console, simulating the experience of seeing them on a huge screen.

However, the Rift is designed to be paired with a relatively high-spec PC to achieve its full VR potential.

Beyoncé’s Message to America: “Vote Like Your Life Depends on It”