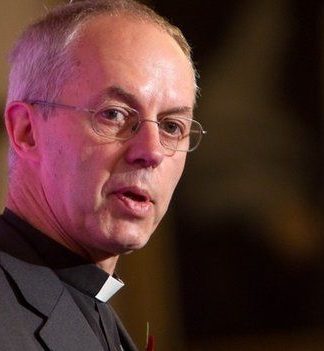 The Archbishop of Canterbury has promised to investigate sex abuse in the Church of England if the judge-led abuse inquiry does not look into it within six months, survivors say.

Justin Welby made the promise during a private meeting with survivors earlier this week, they say.

Lambeth Palace said the archbishop wanted the Church to be reviewed first.

But it said if this did not happen within six months, then the archbishop would instigate an “independently-led past cases review”.

Muhammed al Huseini, who was one of five people representing survivors’ groups at the meeting at Lambeth Palace, said: “During the meeting that we had with Justin Welby he promised that he would undertake an independent audit into abuse in the Church of England and this independent audit would be overseen by survivors’ organisations, representatives, sat alongside representatives of the archbishop.”

The BBC’s religious affairs correspondent Caroline Wyatt said not all survivors of clerical abuse wanted the church to investigate itself.

“Some point to its last case review in 2010, which identified only 13 cases needing further action. Survivors say it was inadequate,” she said.

Last month the smaller Methodist Church made a public apology after an investigation uncovered reports of nearly 2,000 cases of abuse – including 914 allegations involving sexual abuse.