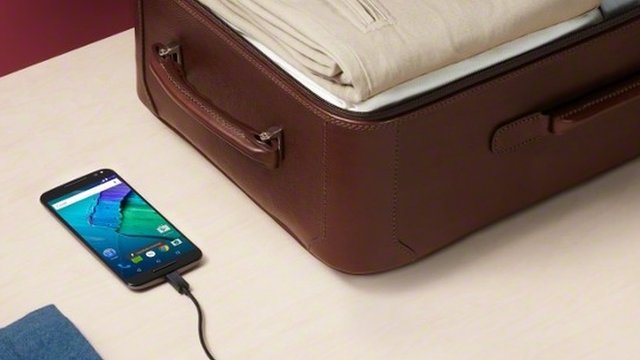 Motorola boss: I would love a battery tech breakthrough

Motorola’s chief executive has said that he would love there to be a battery tech breakthrough, but believes it will be a long time before his industry can offer a phone that lasts for a week or longer.

Rick Osterloh was speaking to the BBC to mark the launch of the Lenovo-owned firm’s latest handsets.

They include two new Moto X models, which are marketed as being the “the world’s fastest charging smartphones”.

Mr Osterloh explained why he still hoped for an “unforeseen” leap forward.