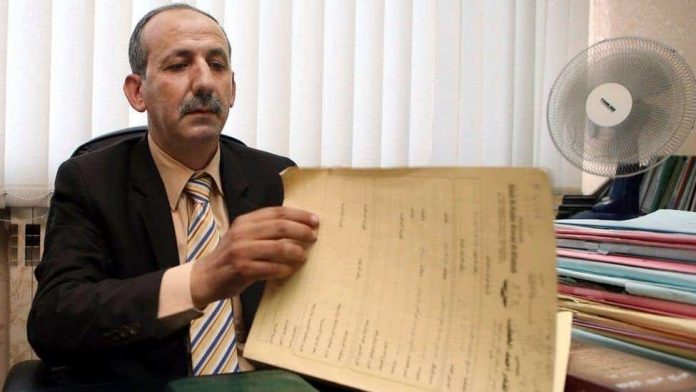 An uncle of Chattanooga gunman Muhammad Abdulazeez is being detained in Jordan, says the man’s lawyer.

Abdulazeez was killed by police during a shootout that ended the attack.

He stayed with Mr Ali while on a long trip to Jordan last year.

Mr al-Khateeb said that Mr Ali, the gunman’s maternal uncle, is being held without charge and has not had access to his lawyer or his family.

He also said that computers and mobile phones were confiscated from Mr Ali’s home.

Speaking to the AP on condition of anonymity, a source identified only as a Jordanian official said that the uncle and “other relevant people” in Jordan were being questioned in relation to the attack. The official would not confirm that the uncle was being held.

Abdulazeez travelled to Jordan last year and spent several months in the country.

A person close to the family said that Abdulazeez made the trip in order to escape drugs, alcohol and friends his parents thought were a bad influence.

The family had sought drug rehabilitation treatment for Abdulazeez in the United States, but decided to send him to Jordan after their health insurer refused to approve an in-patient programme.

Mr al-Khateeb claimed that Mr Ali and Abdulazeez were not religious and said that they did not belong to any political organisations.

“The uncle is a regular person, he has a company, he is a businessman, he had no relation with any militant group or organisation,” the lawyer said. “Muhammad is just his relative, the son of his sister. That’s it.”

In Chattanooga, a city in Tennessee, investigators are working to try and ascribe a motive to the attacks, which they say are being treated as a matter of domestic terrorism.

Investigators have said that they have not found evidence that Abdulazeez was specifically directed by someone to carry out the attacks.

The flag atop the White House was lowered to half-staff on Tuesday, where it will remain until sunset on Saturday, in honour of the four marines and one sailor who died in the attacks.

Official buildings, including military bases, will follow a similar protocol.