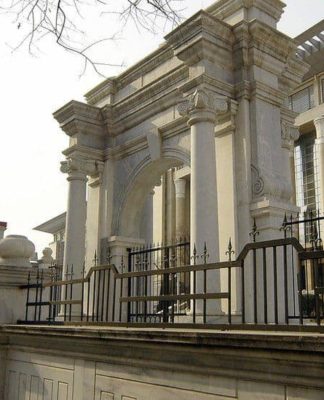 The vice-president of China’s highest court is being investigated by the country’s anti-corruption agency.

Xi Xiaoming, who joined the Supreme People’s Court in 1982, has been accused “serious discipline violations”, according to a statement from the Central Commission for Discipline Inspection (CCDI).

No further details were given.

A one-line statement posted on the CCDI’s website said Mr Xi was being probed for “serious disciplinary violations and breaking the law”.

It did not say if he had been sacked or give any background to the charges.

The 61-year-old specialised in economic law cases and had been tipped to lead a newly created research group focusing on China’s civil code.

He rose from working as policeman in the northern city of Shenyang in the 1970s to become a top official in the Chinese judiciary.

The deputy head of China’s sports administration, Xiao Tian, is also being investigated.