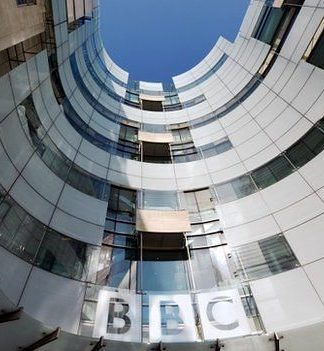 An advisory board has been set up by the culture secretary to carry out a fundamental review of the BBC.

John Whittingdale has appointed eight people who will work closely with the government over the renewal of the corporation’s charter.

Dawn Airey, former boss of Channel 5, and Dame Colette Bowe, the former chairwoman of the regulator Ofcom, are among the advisers.

The BBC’s royal charter is set to expire at the end of 2016.

Ms Airey has in the past called for the licence fee to be cut and for the broadcaster to consider charging for website output.

“Together they will contribute to the oversight of the government’s review of the BBC royal charter. I look forward to working with them on this important issue.”

Meanwhile, The Sunday Times has reported that a government green paper is due to be published on Thursday which will ask fundamental questions about the BBC’s role, including whether it should stop chasing viewers and provide more public service programmes.

The green paper will look at exploring options to replace the £145.50 licence fee, with a household tax or subscription system, the paper said.

It will also suggest that the BBC website should be scaled back, question whether the corporation’s news fulfils its obligation to be impartial, examine whether more of the broadcaster’s output should be independently produced and consider the future of BBC Worldwide – the corporation’s commercial arm – the paper reported.

The Sunday Times also said the green paper would look at replacing the BBC Trust with Ofcom.

Earlier this month the BBC announced, after negotiations with the government, that it would be take on the £750m cost of free TV licences for people over the age of 75.

BBC director general Tony Hall said at the time the deal gave the corporation “financial stability and the ability to plan for the future”.

However writing in the Observer Lord Hall said that the negotiation process should not happen again.

“I believe that for future negotiations the debate about the BBC’s scale and funding should be taken out of the political cycle.”

Families of Liberian health workers killed by Ebola get $5G