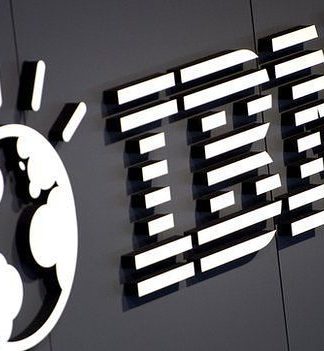 IBM has reported a fall in sales for the 13th consecutive quarter.

The strong US dollar and IBM’s decision to move away from its hardware business to focus on higher-margin operations both hit its performance.

“We continue to transform our business to higher value and return value to shareholders,” she said.

However, its worst performance was in Brazil, Russia, India and China where sales fell 35%.

IBM said much of the fall was due to the impact of the strong US dollar and the sale of its System x business. Excluding that unit, sales were down by just 18%.

In contrast, it said revenues from its new areas of focus – cloud computing, analytics and engagement – had risen by more than 20% this year.