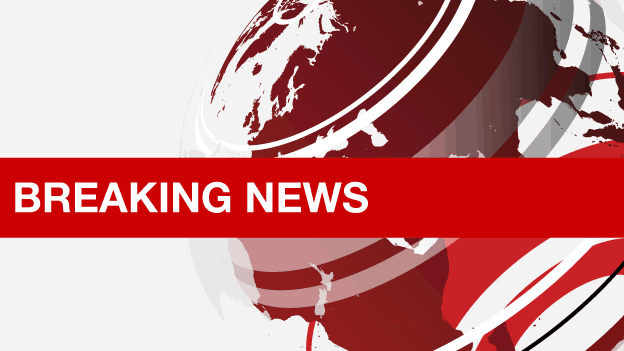 A deal on limiting Iran’s nuclear programme in return for sanctions relief has been reached at talks in Vienna, diplomats say.

The Associated Press cited an unnamed Western diplomat as saying final obstacles had been cleared.

The EU announced a “final plenary” meeting at 08:30 GMT, followed by a news conference.

Six world powers including the US, Russia and the UK have been negotiating with Iran at the talks.

Reuters cited two unnamed Iranian diplomats early on Tuesday as saying a deal had been reached.

“All the hard work has paid off and we sealed a deal. God bless our people,” it quoted one of the diplomats as saying.

The so-called P5+1 – the US, UK, France, China and Russia plus Germany – want Iran to scale back its sensitive nuclear activities to ensure that it cannot build a nuclear weapon.

Iran, which wants crippling international sanctions lifted, has always insisted that its nuclear work is peaceful.