Sony Pictures Animation has bought the rights to turn emoji icons into a movie.

The studio plans to create an animated feature film about the smiley, winky and unhappy characters used in texts and on social media.

At this stage, it’s not clear how it will turn the static yellow round faces into a Hollywood blockbuster.

Commentators claim the success of The Lego Movie showed that any subject matter can be turned into a hit.

Emojis were developed in Japan in the late 1990s as smiley-faced emoticons.

They have developed from graphically representing faces to characterising a wider range or things, including pets, objects and poo.

“Diverse” emojis were also released a few months ago.

One designer, Rebecca Evie Lynch, has even come up with a range of emojis to help introverts communicate their feelings. 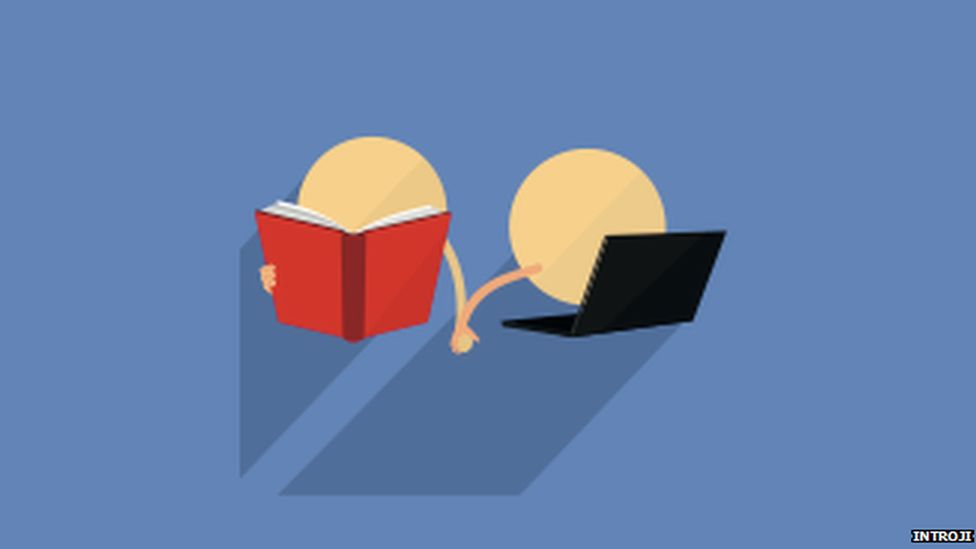 Called “introjis”, the images include actions such as reading and gaming.

They also describe some social activities or situations, such as a person feeling anxious in a group or feeling out of sync with other people.

For some “emoji campaigners” the extended batch of characters on offer still wasn’t enough.

There were recently calls to include ginger emojis, with a petition asking Apple to introduce them.

A tech company, Swyft Media, has now created a range of ginger emojis to ensure those who love red hair don’t feel left out.

Newsbeat obviously loves emojis a lot, so we’ve made an emoji news quiz of the week.

You can try it here.