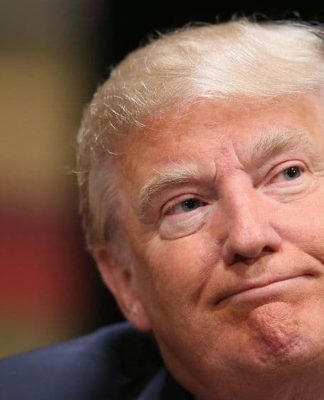 US presidential candidate Donald Trump has given out the mobile phone number of Senator Lindsey Graham – one of his Republican rivals for the White House.

At a campaign rally, he called the South Carolina senator an “idiot” and then told the crowd to try the number.

A Politico reporter called the number on Tuesday, and Mr Graham answered.

Mr Trump has come under increasing criticism from fellow Republicans and veterans groups after he appeared to disparage Mr McCain’s war record.

“He’s a war hero because he was captured. I like people who weren’t captured,” he said, referring to Mr McCain’s time as a prisoner of war in Vietnam.

However the polling was mostly conducted before the controversial comments about Mr McCain.

His rivals are becoming increasingly frustrated as Mr Trump continues to dominate the media coverage of the crowded Republican race.

Mr Trump has drawn headlines since he called undocumented Mexican immigrants “rapists” and “criminals” when he launched his campaign in June.

“The world is literally falling apart… and all we’re talking about is Donald Trump,” Mr Graham told CNN on Monday.

To question the military record of Senator John McCain, a former prisoner of war tortured so brutally that he is unable still to raise his arms above his shoulders, would ordinarily have been suicidal.

But Trump is operating under rules of his own making that are perfectly suited to the voracious metabolism of the modern media, and the hyperventilated style of modern campaigning.

Trump: Master of the demolition derby