VIDEO: Hands on with the HTC Vive headset 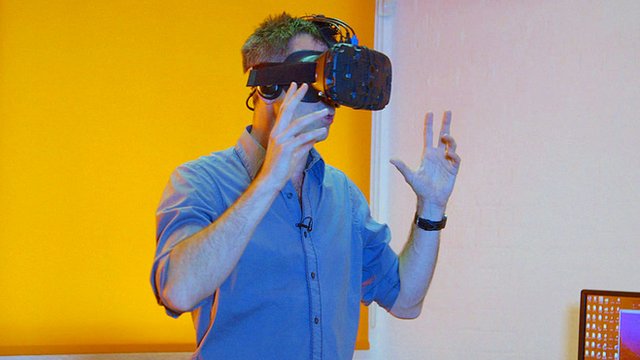 Hands on with the HTC Vive headset

Virtual reality headsets have been around for a while, but the user is often restricted in the way they can physically move while exploring the virtual world.

By using a combination of laser units and headset sensors, HTC’s Vive knows where the user is and displays a “virtual force field” when they get close to the edge of the defined boundary, allowing a greater opportunity to move and explore.

In a first look for the BBC, Click’s Spencer Kelly tries out the VR headset.