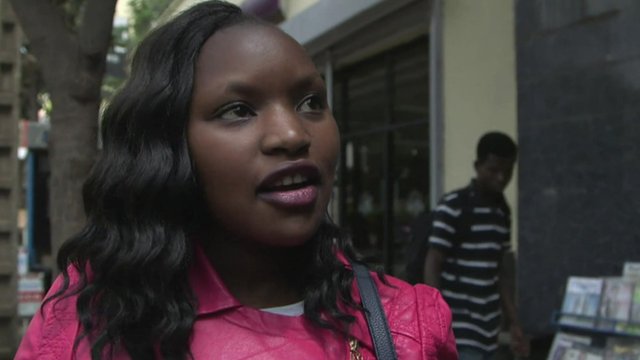 Mr Obama said he was “not a fan of discrimination” and said gay and lesbians were among those who deserve “fair treatment, equal treatment in the eyes of the law and the state”.

BBC Pop Up, currently in Kenya, spoke to residents of Nairobi about their reaction to Mr Obama’s remarks.

You can watch more Pop Up videos and find out how to get involved on our live blog.