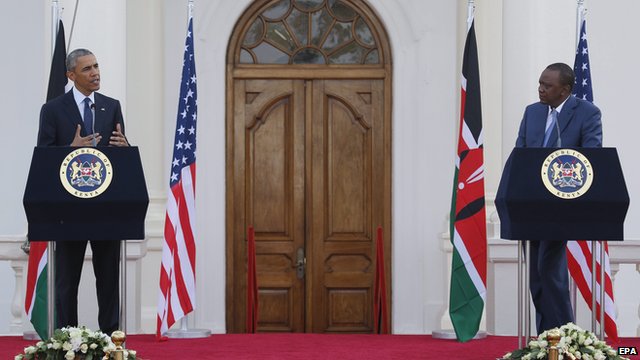 The US and Kenyan presidents have differed sharply in their positions on gay rights at a news conference on the first full day of Barack Obama’s visit to Africa.

Mr Kenyatta described the question of gay rights as “really a non-issue” in Kenya, saying that the country needed to concentrate on other areas “that are day-to-day living for our people”.

Taking the T Out of LGBT

Notice of Fictitious Name Registration – To the Son Notaries