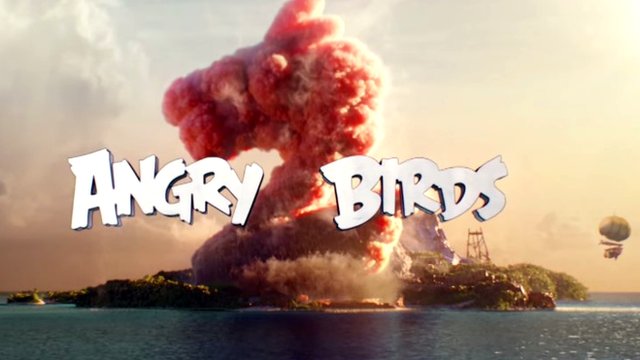 Rovio’s Angry Birds 2 has been added to Apple and Google’s app stores.

The title is in fact the 12th title in the six-year-old series, not including spin-offs, such as Bad Piggies.

Early user reviews have been mixed, in large part because of a new life system that encourages users to make in-app purchases. If players want to avoid the fee, they face having to wait about 30 minutes for their characters to “regenerate”.

The Finnish games developer reported a 9% fall in revenue last year, and some experts have questioned whether it is too dependent on the Angry Birds brand.

Its aeroplane title Retry has proved less popular, while its puzzle game Amazing Alex was pulled from sale in April after lacklustre demand.

“The strategy they are following with Angry Birds makes sense – but like any company operating in the mobile space, coming up with another massive hit is an incredible challenge,” commented Piers Harding-Rolls from the IHS consultancy.

In the video above, Rovio’s creative director Patrick Liu explains why the new game was given its sequel status and defends its in-app charges.