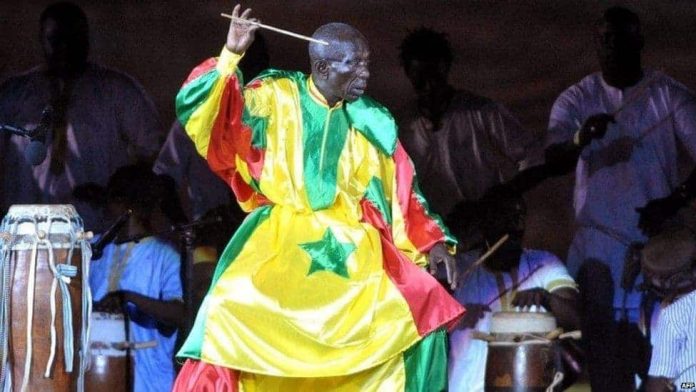 Famous for playing the tam-tam drum, he toured the world and played with jazz legends such as Dizzy Gillespie and Miles Davis, and the Rolling Stones.

He led an orchestra of more than 30 drummers, many of them his relatives.

The UN cultural agency declared him a “living human treasure” in 2006 for keeping his country’s traditional rhythms alive.