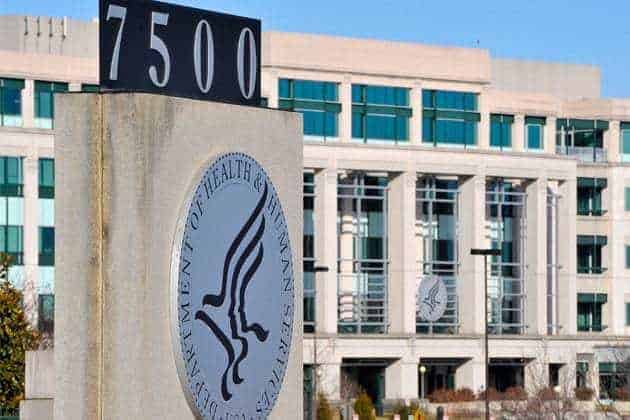 The federal government is asking health inspectors nationwide to be on the lookout for errors by nursing homes in managing the blood thinner Coumadin, including those that lead to patient hospitalizations and deaths.

In a memo sent last month to state health departments, the Centers for Medicare and Medicaid Services cited a report by ProPublica and The Washington Post that focused on the harm caused by homes’ failure to manage the drug.

The analysis of government inspection reports found that, between 2011 and 2014, at least 165 nursing home residents were hospitalized or died after errors involving Coumadin or its generic version, warfarin. In some cases, homes gave residents too much of the drug, which caused internal bleeding. In other cases, they gave residents too little, leading to blood clots and strokes.

ProPublica’s findings “highlighted the adverse effects of poor Coumadin management for our beneficiaries and nursing home stakeholders,” Thomas Hamilton, director of CMS’ survey and certification group, said in a written response to questions from ProPublica. “We wanted the public to have confidence that CMS is aware of this as well as other high risk medications.”

In its July 17 memo, CMS – the federal agency that regulates nursing homes – also told state health departments that inspect nursing homes on its behalf about a new tool for identifying and reducing medication errors. The tool, developed with the Agency for Healthcare Research and Quality, is designed to help determine whether nursing homes are taking adequate steps to prevent mistakes and whether they respond appropriately if they occur.

Although Coumadin has clear benefits and is life-saving for those taking the right dose, a number of peer-reviewed studies suggest that it is can be dangerous if not closely monitored. A 2007 study in The American Journal of Medicine estimated that nursing home residents suffer 34,000 fatal, life-threatening or serious events each year related to the drug.

Last year, the Department of Health and Human Services identified Coumadin and other anticoagulants as a category of drugs frequently implicated in “adverse drug events” and called on government agencies to work on solutions.

“Adverse events related to high risk medications can have devastating effects to nursing home residents,” the July 17 memo said. “We are very concerned about the prevalence of adverse events involving such medications.”

Despite such evidence, Coumadin deaths and hospitalizations have drawn far less attention than other problems in nursing homes, including the use of antipsychotic medications. Such medications can put elderly patients into a stupor and increase their risk of falls.

Officials with the American Health Care Association, a trade group for the nursing home industry, said that they want to know whether the government intends to use its new medication error tool as a means to help nursing homes improve or a way to punish them.

“This document is written to detect stuff after the fact, to catch folks if they’ve done something wrong,” said David Gifford, the group’s senior vice president of quality and regulatory affairs. “I’m a little worried about that. We’ll wait and see.”

About 1 in 6 of the nation’s 1.3 million nursing home residents take an anticoagulant, according to federal data from earlier this year; the majority are believed to be on Coumadin or its generic.

Newer anticoagulants such as Eliquis, Pradaxa and Xarelto have entered the market in recent years and, in some ways, are easier to use than Coumadin. Patients taking these drugs don’t need regular blood tests and don’t have to avoid certain foods.

But unlike Coumadin, the effects of which can be reversed with vitamin K, there’s currently no antidote if patients taking the newer drugs begin bleeding uncontrollably.

Janet Snipes, administrator at Holly Heights Care Center in Denver, recently discussed her home’s approach to preventing Coumadin errors on a national call with other nursing home leaders. Nursing supervisors in every unit monitor a document that tracks each patient on Coumadin, their dose, the rate at which their blood clots, their ideal clotting rate, when tests are ordered, whether they have been performed, and whether doctors have been identified.

“If there’s a mistake, we want a system in place so that it’s caught,” Snipes said. “People get busy and they forget things but if you have a system, then it gets caught.”