Ghana universities ‘targeted by IS’ 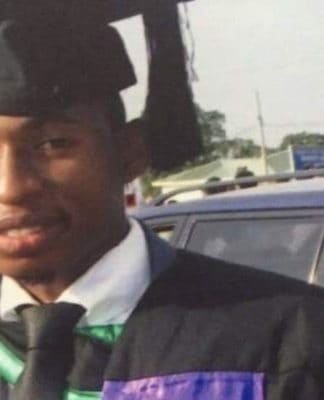 Ghana’s authorities are investigating several universities over links to suspected recruitment for the so-called Islamic State (IS), officials say.

Mr Donkor confirmed that two Ghanaians had travelled to join IS, the first such cases that have been reported.

Ghana has so far been unaffected by Islamist militancy.

Mr Donkor said there was “no reason to fear”, adding that “only a handful” of Ghanaians had gone to join the militant group.

The wealth of IS meant that potential recruits had found the offers made to them by the militants’ “irresistible”, he added.

The recruits had travelled through Burkina Faso or Nigeria, before receiving training at a camp in Niger, and then making the onward journey to Turkey or Syria, the National Security Coordinator said.

Mohammad Nazir Nortei Alema, a 25 year old who studied geography at the prestigious Kwame Nkrumah University of Science and Technology, was confirmed as one of those who had joined IS.

“It’s like someone in the family has died,” his father Abdul Latif Alema told the BBC on Tuesday, after he had received a Whatsapp message from his son explaining that he was going to join the group.

IS, notorious for its brutality, holds vast swathes of territory across Iraq and Syria.

But the group has also established a presence in Africa, with militant groups in Nigeria, Egypt and Libya pledging allegiance to it and carrying out bombing campaigns in its name.

Notice to Creditors – Estate of Francois