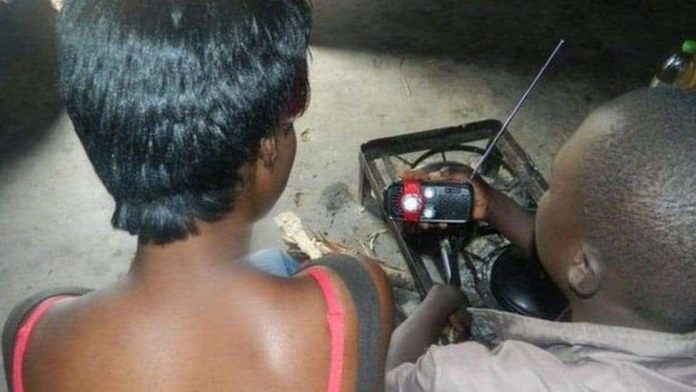 Unions say there have been 20,000 job losses in the country since a Supreme Court ruling on 17 July which made it easier for companies to sack employees.

The ruling allows employers to fire any worker without any benefits as long as they are given three months’ notice.

The Zimbabwe Federation of Trade Unions has described the ruling as “madness”.

ZBC will close a TV channel, according to the Zimbabwean news site the Daily News.

In addition, the offices of the state radio station Voice of Zimbabwe have also closed, reports Voice of America.

This, it added, was despite the state-owned media “leading a crusade against scores of other companies, including media organizations”, that have laid off staff.

Local media reported that over the weekend heavily armed police blocked the country’s main workers’ union from protesting against the recent wave of job losses.