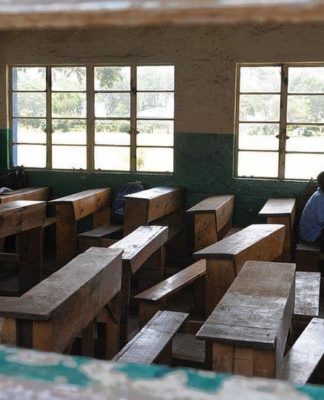 Kenya’s Supreme Court has said that the government should abide by a lower court’s decision to give teachers a pay rise of at least 50%.

The teachers’ pay body had argued that it cannot afford the increase awarded by the industrial court.

The dispute over teachers’ pay goes back 18 years, with a pay deal struck in 1997 only partially fulfilled.

The government has not yet reacted and it is still not clear where the new money will come from.

The BBC’s Abdinoor Maalim in Nairobi says the teachers were happy about the court’s decision, which means that the lowest paid teacher should now get $240 (£150) a month.

Teachers had threatened to strike if the pay rise is not included in their next salary payment.

Russia. Flynn and the 2016 elections: the truth and nothing but