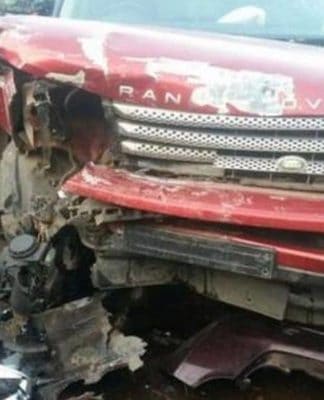 He denied the charges, and those of giving false information to the police, conspiring to defeat justice and failing to report an accident.

Prosecutors allege he tried to cover up that he was behind the wheel when a car crashed head-on with another car, killing a woman in July.

A campaign on Twitter led police to investigate the allegations.

Two police officers have been charged in connection with the alleged cover-up.

A fourth person, who presented himself as the driver of the red Range Rover that crashed, was also charged.

All the accused denied the charges during their appearance under tight security at a court in the town of Limuru, about 200km (125 miles) west of the capital, Nairobi.

Pastor Ng’ang’a, the founder of the Neno Evangelism Center, preaches to huge congregations, and he claims to be able to heal people and drive out demons.

He plays an electric guitar during services and often tells worshippers his rags-to-riches journey – from being a street child and spending time in prison to finding his faith and starting his ministry.

He is now a wealthy businessman, well-known for his TV sermons.