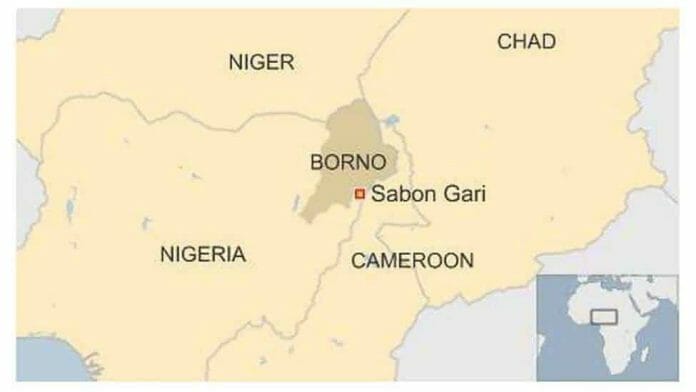 An explosion at a crowded market in the north-east state of Borno in Nigeria has killed at least 47 people, officials say.

As many as 52 people are believed to have been injured, a military source told Reuters news agency.

Suspected Boko Haram militants have have killed hundreds in the state.

It is not clear whether the explosion was caused by a suicide bomber or by a planted device.

Borno State has been at the centre of an Islamist insurgency, but in recent months Boko Haram has also targeted villages and towns in northern Cameroon as well as Chad and Niger.

Bombings intensified after the new Nigerian President Muhammadu Buhari vowed to crush the group. Since he was sworn in last May, more than 800 people have been killed.