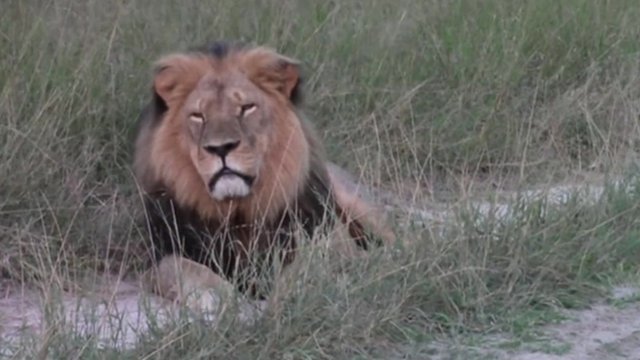 Cecil the lion scientist: ‘My stomach went into knots’

The Zimbabwean researcher who followed Cecil the lion for nine years, and was the one who discovered he had been killed has told the BBC he heard when he found out about Cecil’s death.

Brent Stapelkamp, from the Oxford University Wildlife Conservation Research Unit, told the BBC’s Alastair Leithead that he had found the international reaction to the killing “overwhelming”.

Speed Bumps: Why It’s So Hard to Catch Cheaters in Track and Field

My black lesbian body is a target for police brutality