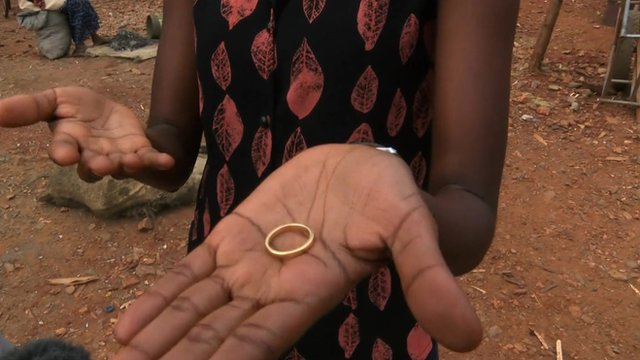 For many people, a gold ring is a symbol of everlasting love; but sometimes the story behind the gold itself is not as happy.

Tanzania is the fourth largest gold producer in Africa with exports of more than $1.6bn in 2014.

Hundreds of thousands of the country’s miners work in harsh conditions with little pay and even fewer prospects for their future, but that could soon change with a new Fairtrade deal to sell gold to the UK – the first of its kind in Africa.

Tuning Out: Why I will not Watch the Oscars