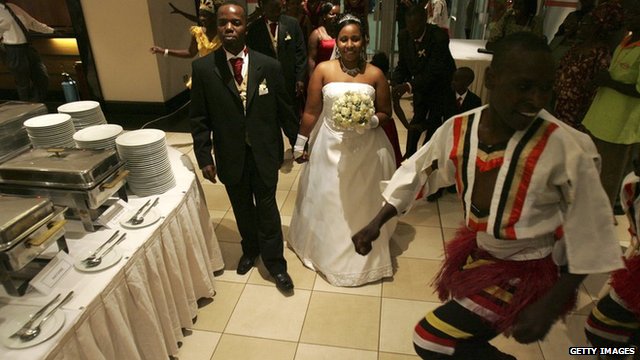 Uganda’s Supreme Court has ruled that the practice of refunding a bride price, or dowry, on the dissolution of a customary marriage is unconstitutional and should be banned.

The judges said it suggested that women were in a market place, and infringed on their right to divorce.

But they rejected the argument that the bride price itself was unconstitutional.