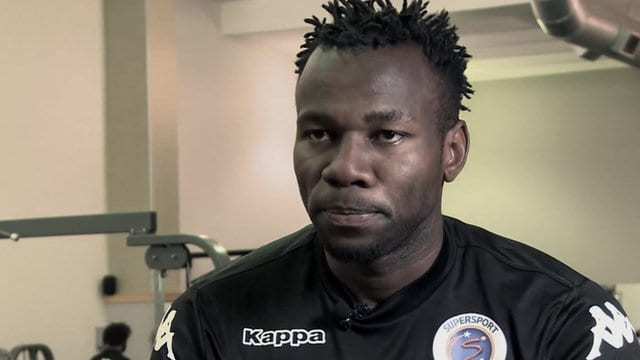 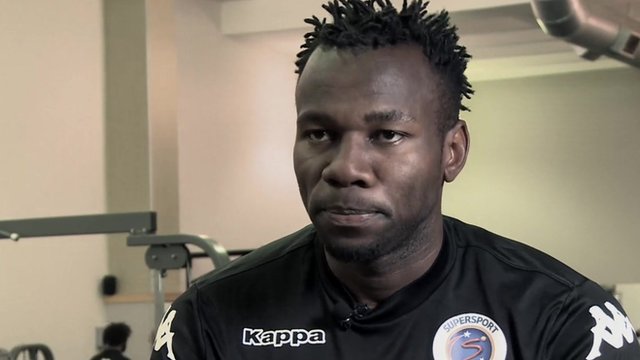 Bongani Khumalo on his return home to South Africa

The English football transfer season closes on Tuesday evening, but one player has told the BBC about returning home to South Africa.

The defender, who struggled with injuries during his stint at the north-London club, has since gone back to his former South African club SuperSport United.