Washington, D.C. — At a December 9 Subcommittee on Workforce Protections hearing on how Department of Labor regulations impact workers and employers, Ranking Member Frederica S. Wilson (FL-24) extolled the DOL’s efforts to ensure that more American workers have the protections they need to build better lives for themselves and their families, saying the newly proposed rules “promote fair wages, safe workplaces, and equal employment opportunities.”

“We are the Workforce Protections Subcommittee,” she reminded her colleagues. “We must protect the workforce.”

Christine Owens, executive director of the National Employment Law Project, in her prepared remarks cited OSHA as a prime example of why regulations are needed, citing “the simple and compelling fact that its standards have saved lives, prevented serious injuries and illnesses and, not inconsequentially, also saved money for employers.”

Rep. Wilson also disputed claims that the Labor Department’s regulatory agenda causes job loss given the fact that the U.S. is experiencing record job growth and the lowest unemployment rate since April 2008.   She also argued that attempts to derail proposed DOL rules, such as a rule to extend overtime protections to 5 million working Americans, will do little to promote the welfare of working people. 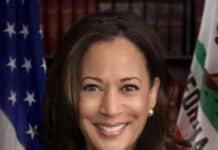 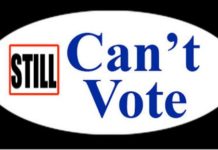 In Florida, the Gutting of a Landmark Law Leaves Few Felons Likely to Vote 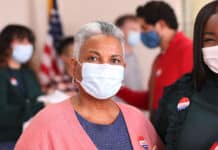