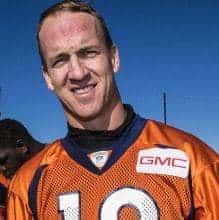 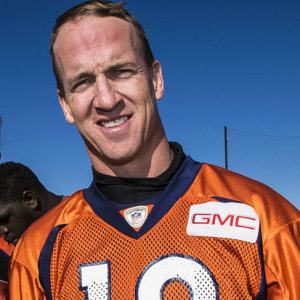 Last month Al Jazeera reported that an intern at an Indianapolis aging clinic was overhead saying that Peyton Manning’s wife took delivery of HGH at the couple’s home.  HGH is a performance enhancing drug that has been banned by the NFL.  Manning was with the Colts at the time of the alleged deliveries, convalescing after undergoing shoulder surgeries.

The Associated Press reported yesterday that the NFL has launched an investigation into the allegations, but don’t expect it to be completed before the February 7 Super Bowl game.

Manning says the charges are “complete garbage.”  The intern, Charles Sly, is now saying he made the whole thing up.