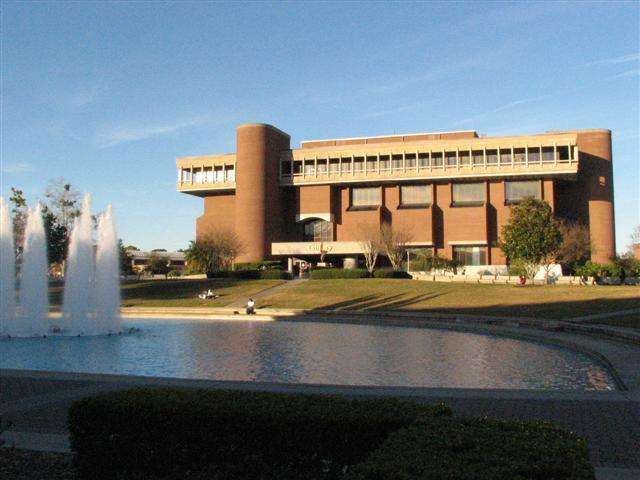 Campus Advantage, an Austin-based provider of student housing management services, are putting new expansion plans into action. The company has said in the past that their investment strategy is to acquire sought after and populated properties near major universities and college campuses, and this latest move has done just that.

According to MultiHousingNews.com, Campus Advantage recently announced they have bought the student housing community in Orlando, FL, known as The Edge. The Orlando Sentinel went on to report that the real estate company purchased The Edge for $40.9 million, which is a pretty good deal considering county records indicate it last sold for $48.5 million in 2005.

As local residents probably know, The Edge is conveniently located near the campus of the University of Central Florida. This isn’t the end for the student housing service either.

“We have a lot of acquisitions in the pipeline,” said Michael Orsak, senior vice president of investments for Campus Advantage. “We expect 2016 to be the most active year our company has seen so far. We are excited for these new opportunities and look forward to growing our portfolio of student housing properties and in serving students during this important time of their lives.”

Campus Advantage was able to secure funding for this particular investment through a major state pension fund, which has helped them become one of the biggest acquirers of student housing assets in the country. In total, they’ve invested over $675 million so far.

Campus Advantage has said they plan to invest a significant amount of money into renovations on The Edge’s units, which will be quite a feat considering what they already have in place there.

The 312-unit community already boasts a total of 930 beds in one-, two-, three- and four-bedroom floor plans. Amenities abound and include a variety of different areas and activities.

For example, those who don’t live in one of the approximately 21 million households that own a pool or hot tub can find both at The Edge. Residents also have access to a 24-hour fitness center, barbecue grills, movie theatre room, tennis court, sand volleyball court, basketball courts, study rooms and various other amenities.

With the additional renovations Campus Advantage plans to put into these housing options, there’s no doubt The Edge will remain one of the areas hottest attraction for students.