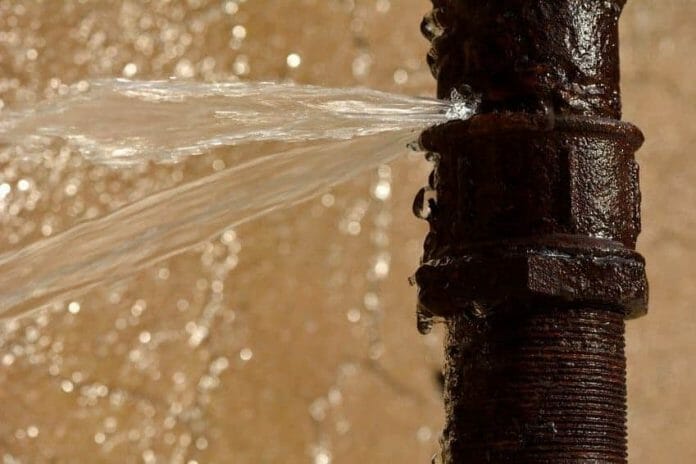 Police have been forced to evacuate mobile homes due to the appearance of a sinkhole-like obstruction in Tarpon Springs, reports Fox 35 Orlando.

The city claimed the hole began as a small hole, not unlike ones they’ve seen open up in recent years in Florida. A contractor was called to add filler, but a 30-inch water main for Pinellas County ruptured shortly after he began work.

Authorities have evacuated nearly 20 homes as a matter of precaution and have not made any official determination yet as to when residents may be able to return to their homes.

Ground crews noted the hole was not technically a sinkhole but a rupture in the soil that opened due to leaking water from the underlying Pinellas County water main, which weakened the subsoil enough over time to rob the ground above of its structural integrity.

The burst comes at a time when Florida residents are already understandably a little nervous about the sewage situation. Many Florida sewer lines are old and in disrepair, well beyond the 40 years of age when experts recommend replacement.

Orlando Weekly reported last week that the Indian River Lagoon was inexplicably filling with dead fish. Shores along the river are evidently littered with scores of dead wildlife, and sewage runoff is the only explanation experts have for the deaths.

The runoff apparently is friendly to brown tide algae blooms, which are themselves non-toxic, but rob the water of oxygen in high quantities by both consuming it and blocking out sunlight for oxygen-producing seagrass.

Tarpon Springs will undoubtedly examine their sewer systems in the near future. However, budgeting for such expenses can be tough for a city of that size.

For instance, according to the Daily Freeman, Kingston, NY, is ready to allocate (or may be forced to, more appropriately) $1.12 million towards the unclogging of their sewer systems, which have been a source of concern for residents for years. The need for such funding arrives after the city already borrowed $300,000 for the project.