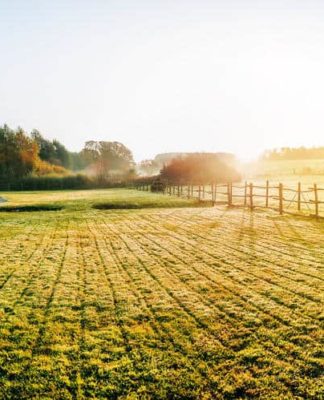 Gov. Rick Scott wants to continue spending across Florida to help preserve its valuable land. According to the Sun Sentinel, Scott is asking the federal government to increase the amount of draining and pumping so that the flood levels in the Everglades can decrease.

The part of the Everglades in the most danger of flooding is located throughout Broward and Miami-Dade Counties.

There are many panthers, deer, birds, and various other animals that inhabit the Everglades, and if the flooding continues and overflows their high ground, they might not be able to survive

Scott does believe that the pumping expansion can provide “needed relief from the flooding.”

If the draining extension will go through, the Army Corps of Engineers has to approve any state plans regarding increased water levels.

“We have received the Governor’s request and are reviewing options,” John Campbell, Army Corps spokesman, said.

The state has been pumping since February and has transferred nearly 58 billion gallons of water into Everglades National Park.

Preserving the Everglades isn’t the only land-based spending that Gov. Scott has lobbied for over the last few weeks.

Along with the Florida Cabinet, Scott agreed to pay $5.4 million to continue Florida’s efforts to preserve farmland across the state.

Overall, the real estate value of farming land throughout the country is worth about $2 trillion. Tampa Bay.com reports that Florida has continued to preserve its farming land for years, and this recent $5.4 million purchase of 3,245 acres is the largest single track of farmland the state has ever purchased.

The Rural and Family Lands Protection Program, created in 2001, has set aside a total of 18,378 acres of farmland for preservation.

“By partnering with Florida’s farmers and ranchers, we can preserve these invaluable pieces of our rural economy,” Adam Putnam, Florida Department of Agriculture Commissioner, said, “and our world-renowned ecosystem for future generations.”

The Super Bowl Was Broadcast in Spanish, And Here’s Why It Matters