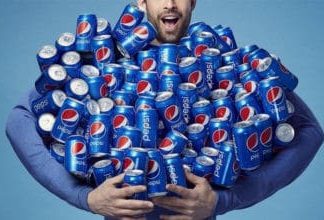 Bing reports that PepsiCo is putting aspartame back into some of its diet drinks, only a year after taking it out for health reasons.

Back in April 2015, Pepsi removed the sweetener “in response to consumer demand,” trying to appeal to the more health-conscious customers who were concerned about aspartame.

It turns out that a lot of older consumers were happy with their diet drink the way it was, and didn’t like the change to Diet Pepsi’s taste.

Aspartame is about 200 times sweeter than sugar, and has been criticized for its rumored harmful side-effects.   However, multiple studies from the National Cancer Institute (NCI) who searched for a correlation between aspartame intake and brain tumors, lymphomas or leukemias found there was no direct health risks associated with the additive.

Sugar, though, is another matter.  It ranks high on the harmful side.  In a study released last year, researchers determined that sugary drinks are killing around 184,000 people each year.

Six Months in China: My Trip So Far!