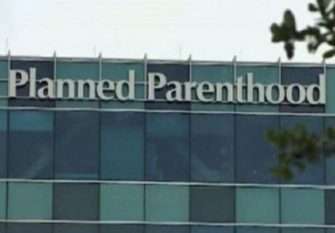 The Supreme Court has just decided its biggest abortion case in almost 75 years. It struck down the Texas laws forcing clinics to meet hospital-quality standards for outpatient surgery, and requiring their doctors to have admitting privileges at nearby hospitals. Texas has argued throughout that the 2013 laws and regulations were needed to protect women’s health.

The clinics argued, on the other hand, that the regulations were not medically necessary and were only intended to make it more difficult for women to get an abortion.

The ruling came by a vote 5-3 in favor of the clinics. Justice Stephen Breyer wrote the majority decision, saying the regulations are unconstitutional. Justices Ruth Bader Ginsburg, Sonia Sotomayor, Anthony Kennedy, and Elena Kagan joined Breyer in making up the 5 deciding votes.

When former Texas governor Rick Perry signed the law in 2013, there were about 40 clinics in the state. There are fewer than 20 today as a direct result of that law.

Alabama, Kansas, Louisiana, Michigan, Mississippi, Missouri, Oklahoma, Pennsylvania, Virginia and Wisconsin will be immediately impacted, as all of them have either passed laws containing either the “admitting privileges” or the hospital-quality standards requirement.