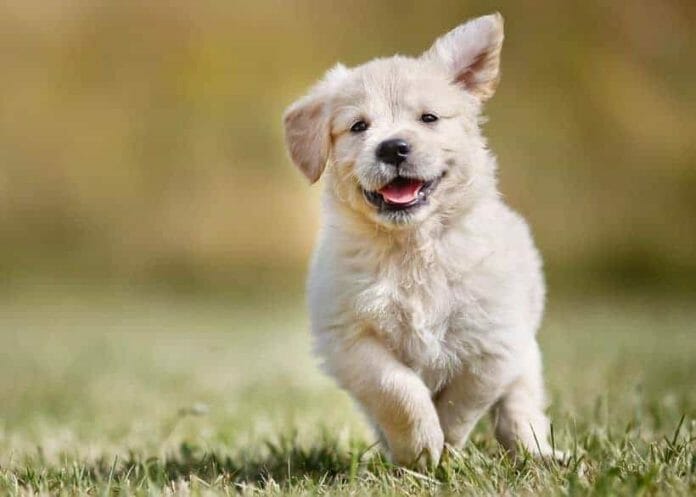 Over 90% of pet owners say their pet makes them smile more than once every day, and citizens in Orlando are in sore need of a smile right now.

The deadliest shooting attack in U.S. history occurred this weekend at a popular gay nightclub in Orlando, FL. The massacre killed at least 49 people, injured 53, left a community and nation in grief, and reignited concerns about homegrown American terrorists.

As the nation turns its thoughts and prayers to Orlando in the wake of tragedy, a dozen kind canines are doing their part, too.

Therapy dogs from across the country are arriving to help bring solace to the victims, families and community affected by the attack.

Within hours of the shooting, 12 comfort dogs and their handlers were busy making arrangements to travel to Florida.

The group, coordinated by Chicago-based Lutheran Church Charities (LLC), includes pooches from across the country, all of whom are specially trained to help people cope in times of crisis.

“We were invited by a church in Orlando, near where the attack took place,” LCC president Tim Hetzner said in an interview. “On Sunday, we put a dispatch out to our dogs across the country to see who could come out, and after making flight reservations, here we are.”

Dogs from seven states all made the last-minute travel plans to arrive to Orlando within 24 hours of the request. In some cases, their work began even before touching down in Florida.

Many dogs have their own social media profiles, where they reached out and offered condolences as soon as the news came in.

Eleven of the dogs arrived Monday, and moments after stepping off the plane, it became immediately clear how much they were needed.

In the wake of a massive tragedy, communities all over the world have come together in support of the victims and of the LGBTQIA+ community as a whole.

The dogs and their handlers plan to stay a week in Orlando, but that could be extended depending on the need. Based upon the response so far, however, they’re already making a difference.