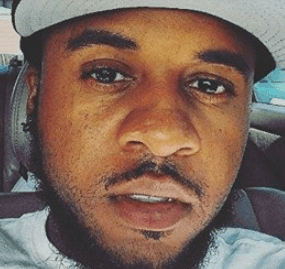 TJ Williams and two other men were sitting in a car listening to music when they were ambushed by unknown assailants.  Williams was streaming on Facebook Live when a barrage of bullets suddenly rang out.  At least 30 shots were fired.  The video records the attack.  Williams drops the phone, which continues recording for hours as first bystanders, then police and paramedics arrive on the scene.

Police received the 911 call about the shooting in the 900 block of Bainbridge Boulevard in the Norfolk suburb of Berkley a little after 6PM.  One of the injured men can be heard (in the extended version)  telling the operator he and his friends had been shot.

All three men were taken to Sentara Norfolk General Hospital with “significant injuries.”  As of Wednesday morning, the two of the victims were improving, while the other remains in critical condition.  No motive for the shooting has surfaced at this time.