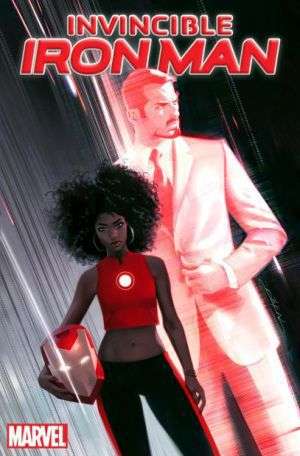 According to TIME, the new Iron Man (okay, Iron Woman) is going to be called Riri Williams — she’s a 15-year-old genius who studied at the Massachusetts Institute of Technology (MIT) and is filling the big shoes left at the end of the Marvel Comics’ Civil War II series. Just how does she get Tony Stark’s attention? She builds her own Iron Man suit in her dorm.