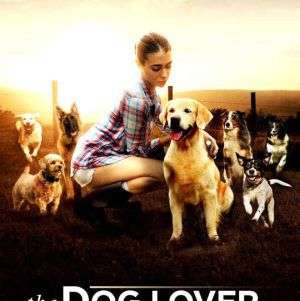 Based on headlines with echoes of today’s extreme campaigns by a variety of humane groups across the United States, and the subsequent push-back by animal lovers and breeders, The Dog Lover is about a passionate belief that goes wrong. It’s not just the animals that can suffer, but their human guardians as well.

Directed by Alex Ranarivelo, the film was shot on location in Petaluma, Northern California and has a running time of 101 minutes.

Executive Producer Forrest Lucas and his non-profit organization – Protect The Harvest, paired with Ali Afshar of Hollywood to produce The Dog Lover.  ESX Entertainment is committed to bringing inspirational, hopeful content to the marketplace.The partnership of Forrest Lucas (of Protect the Harvest & Lucas Oil) and Ali Afshar was created to make films that focused on reigniting the American dream through cinematic storytelling. The company aspires to give a voice to situations and characters that exemplify the backbone of the country while providing top shelf production quality entertainment.