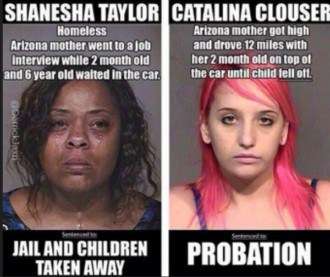 Friends, you may have recently seen me on TV discussing race relations (grabien.com/file.php?id=101171 and video.foxbusiness.com/v/5103503038001/dr-aveda-king-colin-kaepernick-protest-is-very-disturbing).

You surely have heard my reminders that color blindness is a medical and spiritual condition requiring restoration of sight; and that being of separate races is a lie. We are one blood/one human race! [Acts 17:26] Also, you may have heard me say that “White Privilege” hurts not just Blacks, but every ethnicity and all of America. There are many working class Caucasians and all ethnic groups who are victims of the same unfair lending, housing and other disparities that are holding Blacks hostage in urban cities. It’s no longer just about skin color.

Here below is more information on the subject. The race issue is smack  in the middle of the abortion crisis, the presidential elections and so much more. Let’s pray for truth and understanding to break every chain!

Research on One Blood and America’s flawed system:

An excellent tool for understanding America’s flawed system is to get acquainted with these thinkers through their videos.