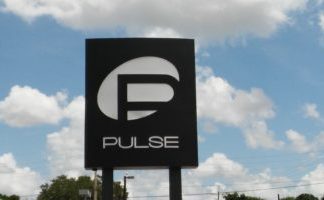 The Board approved the allocation of funds to 299 claimants in four categories – deceased, injured with hospitalization, injured with outpatient treatment and present inside Pulse.

“In the days and weeks following the Pulse tragedy our community and the world opened their hearts and donated millions of dollars to the OneOrlando Fund. While no amount of money will ever erase the horrific events of that day, we are hopeful support from the OneOrlando Fund will help victims and their families with the healing process,” said Alex Martins, Orlando Magic President and Chair of OneOrlando Board.