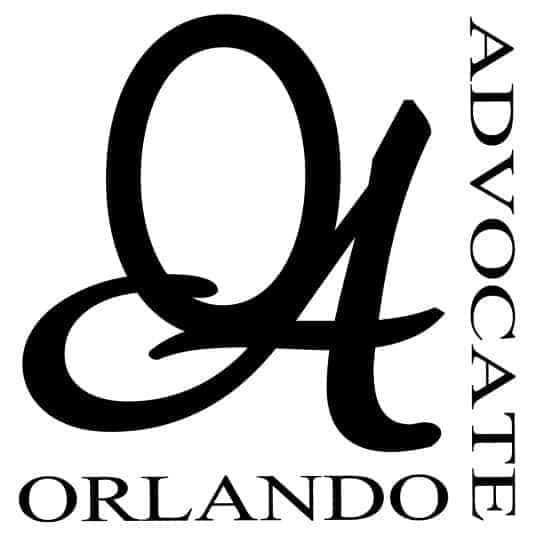 PENSACOLA, Fla. — Pensacola resident Bradley Jean Hubbard was arrested earlier this week on charged of abusing the family’s dog– sexually.  According to the  Pensacola News Journal  a disgusted family member called the County Sheriff’s Office to report the sexual abuse of “Baby Girl,” the family’s pit bull, saying she just “could not take it anymore.”

The woman, who was not identified in the story, said the abuse had happened more than 100 times over the last three years, and that after seeing Hubbard take the dog to his room to have sex with it again, she had had enough.

A veterinarian who was asked to examine the dog, “affectionately” named “Baby Girl,” determined the dog’s genitals did in fact show signs of abuse, authorities said. 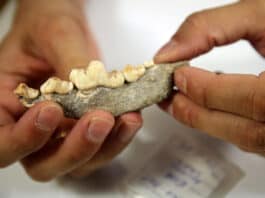 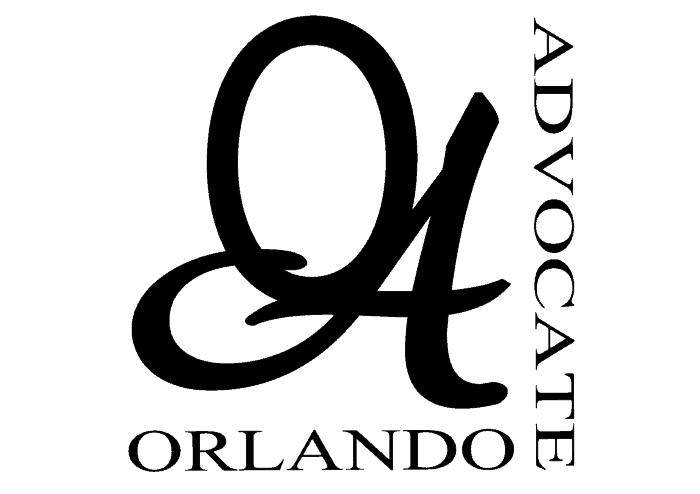 ABOUT US
The Advocate is your news, politics and advocacy website. We provide you with critical analysis of the latest news social media content..
Contact us: webmaster@orlandodavocate.com
FOLLOW US
© Copyright 1995-2020 The Orlando Advocate
Live Updates COVID-19
Live Updates COVID-19

There is now a store on our site for Advocate products. We are using it for test purposes only. No orders will be fulfilled until all products are added and the store goes live. Dismiss