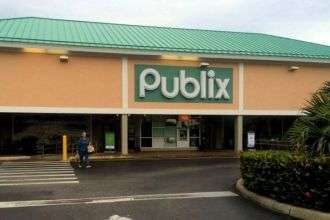 LAKELAND, Fla. — According to the  Tampa Bay Times the days of getting complimentary slices of deli meat at the deli counter has come to an end.  Deli workers would often give the customer the initial slice to determine if it was thick or thin enough, but the Times says the Lakeland-based grocery chain has decided to end the long-standing practice.

Now, if you want to check the thickness of the slice, you have to request it.  That should cut back significantly on the amount of meat being given away, while keeping the food giant in good stead with its loyal customer base.

Publix media relations manager Brian West says the company has already made the change at a few dozen stores in Florida.  Publix has more than 1,000 stores in the Southeastern United States.