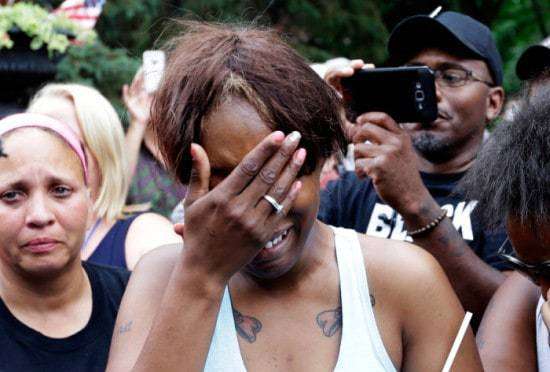 The mother of Philando Castile, the black motorist killed by a Minnesota police officer last year, has reached a settlement with the Minnesota suburb that employed the officer who killed him.  The settlement is worth nearly $3 million according to an announcement made Monday by her attorneys.

Valerie Castile settled the case on behalf of her son’s estate just weeks after the officer who shot her son, Jeronimo Yanez, was acquitted of manslaughter and other charges earlier this month.

Castile, 32 at the time of his death, was an elementary school cafeteria worker.  He was shot five times by Officer Yanez during a traffic stop.  Castile told the officer he was armed and that he had a permit for his gun.  His girlfriend, Diamond Reynolds, was in the car with him, along with her 4-year-old daughter. She livestreamed the event immediately after Yanez shot Castille.  He can be heard taking his last breath in the video.

Castile’s girlfriend, Diamond Reynolds, is not part of the settlement.